Planetary Base Maps as visualizations reaching to a broad audience are a basis images used by scientists for their cartographic work. In 2017 we had some new essential base maps published for Pluto, Ceres and Mimas.

The color mosaic of Pluto is created from images taken by Long-Range Reconnaissance Imager (LORRI) and the Multispectral Visible Imaging Camera (MVIC) on New Horizons that flew by the dwarf planet in 2015. It is, for now, the most detailed mosaic of Pluto reaching a resolution of 300 meters per pixel.

Full atlas of Ceres in a resolution about 35 meters per pixel with 62 sheets was released this year. Photos were taken between December 16, 2015, and August 8, 2016, by the Framing Camera from the Dawn mission. This is an impressive visualization of the dwarf planet, which will surely be the base for future maps. 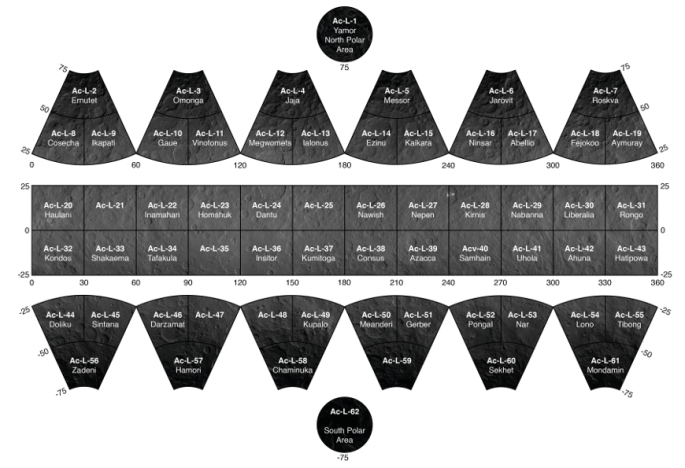 Small Saturn’s moon Mimas got complete visual image thanks to Cassini spacecraft. The CICLOPS (Cassini Imaging Central Laboratory for Operations) team have released full mosaic and cartographic sheet version of the maps. These images are an update to the previous work from 2010 showing us the moon with an image scale of 216.2 meters per pixel. 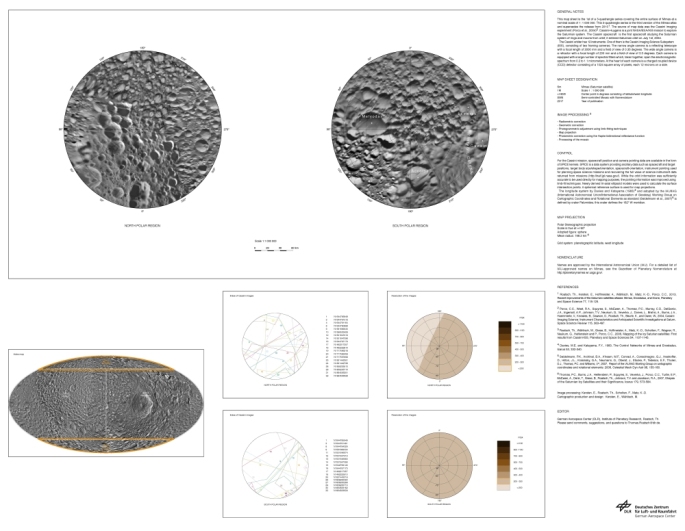 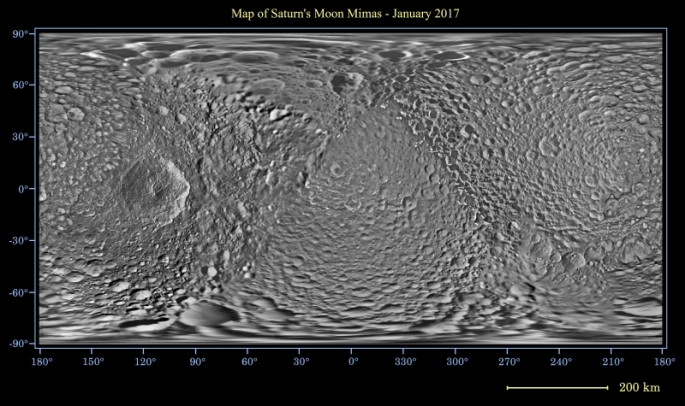 Which one is your favorite planetary Base Map in 2017?